Undoubtedly, the flashlight function on your Android smartphone is very useful. This can help in various situations, including: For example, most Android smartphones now have a flashlight function that the user can activate using the notification curtain, for example, receive instructions at night, send alerts and send home in case of a power failure.

Step 1. First of all, download and install Shake Flashlight & Camera app on your Android smartphone. 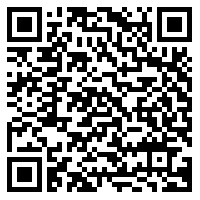 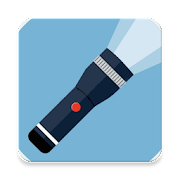 Step 2. On the next page, the app will ask you to grant a camera & photo permissions. Grant the permissions to continue.

Step 3. Now you will see the main interface of the app.

Step 4. Now you need to turn on the ‘Shake Flashlight Off’ button.

Step 5. Now you need to make two chopping motion as shown in the app. This will turn on the flashlight. To turn it off, shake your device once again.

Step 6. Similarly, you can also turn on the camera by twisting your wrist twice quickly. However, the camera one doesn’t work every time.

That’s it, you are done! This is how you can use Shake Flashlight & Camera app to turn on a flashlight just by shaking your device.

For any query or complain on How To Turn On Your Android Smartphone Flashlight By Shaking Your Phone drop your comment at submit comment box and we’ll reply inside quick time frame.

Huawei Set To Launch Huawei P40 And P40 Pro In Paris In March, Without Google

On November 1st Apple Will Announce Its 2018 This fall

Xiaomi, Is Now On Race to Create Really Foldable Smartphones

Confirm your subscription in your email. We won’t spam